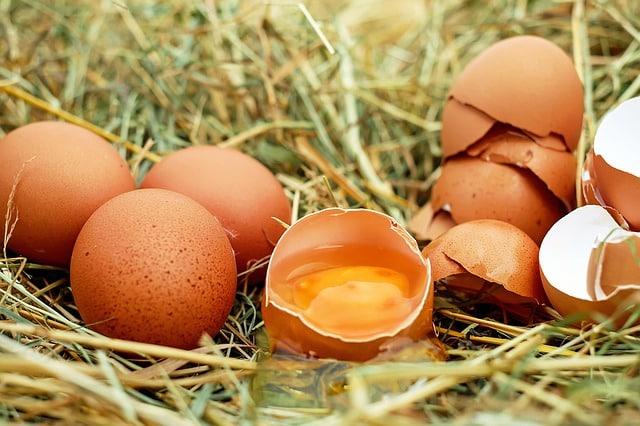 Snowdale Holdings Pty Ltd (Snowdale), one of Australia’s largest egg producers, has been caught with egg on its face and fined $750,000 (and ordered to pay another $300,000 in court costs) by the Federal Court for making false or misleading representations that its eggs were ‘free-range’.

The Australian Competition and Consumer Commission (ACCC) took action against Snowdale after obtaining evidence that hens at Snowdale’s Carabooda and Swan Valley farms were not able to move freely or exit their barns, despite the company branding its eggs as ‘free-range’.

In May 2016 the Federal Court sided with the ACCC and found Snowdale guilty of making false or misleading representations that its eggs were ‘free-range’. Federal Court Judge Antony Siopis found that most hens at the two Snowdale farms “did not exit [the sheds] and roam freely on an open range on most days.”

Under the Australian Consumer Law (ACL) (contained in the Competition and Consumer Act 2010), Australian consumers are protected from, inter-alia, false or misleading claims made by suppliers.

Under the ACL, it is unlawful for a business to make false or misleading claims about goods and services, this includes claims made in television, radio and print advertising, on labels, on websites, in contracts, during negotiations, in correspondence (such as letters, emails or over the phone) or in person.

A WIN FOR CONSUMERS, (GENUINE) FREE-RANGE FARMERS, AND THE CHICKENS

The significant penalty imposed on Snowdale reflects the seriousness of making false claims about products and their manufacturers, and the importance of protecting consumers, who pay premium prices for free-range eggs, and genuine free-range egg producers, who have invested in changing their farming practices so that they may make valid ‘free-range’ claims.

Further, in April 2017 a new national information standard was introduced under the ACL requiring that eggs labelled as ‘free-range’ have to have been laid by hens with meaningful and regular access to the outdoors and with a maximum outdoor stocking density of 10,000 hens.

If you are concerned about your consumer rights, in relation to any product or service, or if you are a business seeking advice regarding you obligations under the ACL, do not hesitate to contact one of our experienced commercial lawyers at Lynn & Brown Lawyers.