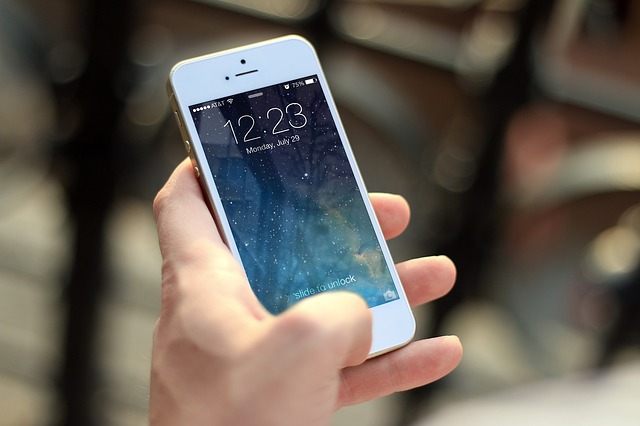 In a judgement handed down by the Queensland Supreme Court in early October 2017 the court found a draft text message left on a deceased man’s phone to be a valid Will despite not meeting the formal requirements of the legislation in Queensland.

Like in Queensland, West Australian legislation allows for the production of a document which is thought to be the testamentary intention of a deceased person despite the fact that it does not strictly comply with the Wills Act and formal requirements.

In the Queensland case decided last month, the court was produced a text message in draft form left by the deceased on his mobile phone before he committed suicide.  The Queensland Court applied three questions to determine whether it was appropriate to dispense with the formal requirements of a document to be a valid will.  By his will the deceased provided for his brother and nephew and excluded his wife and son saying his wife should “take her stuff only”.

The first thing for the court to do was to consider whether there was a document.  Interpretation Acts around the country have been amended to provide that electronic communications including SMS are documents, and as such there was no issue in the fact that the draft text message was a document.

Secondly, the court needed to consider whether the document embodied the testamentary intention of the deceased person. In considering whether a person has intended a document to be their testamentary intention, the court will look to the wording of the document but also the circumstances around the creation and the contents.  In this case the text message contain the words “my will”, it provided specific instructions as to how his house and superannuation was to be distributed, it stated that he wished for no provision to be made to his spouse and that he wished his ashes to be placed in the back garden.  The use of this language and that the deceased had given consideration to what he wished to happen to his body after his death, along with his assets was sufficient for the court to determine that he wished the document to be of testamentary nature.

Once the court had determined the above an additional factor relevant to whether the document was of a testamentary nature was that it was created around the time that the deceased was contemplating death, with the evidence in support of this being that the mobile phone was found in the shed where he died. In her decision Justice Brown considered that the wording of the text indicated that the man knew what he was doing.

Whilst this document was accepted by the Queensland Court as being a valid last will of the deceased it was subject to challenge. The decision that this was a testamentary document and therefore the man’s last will occurred nearly 12 months after the date of the death of the deceased and the family must now start the process of administering his estate. Whilst an informal will can be admitted into the West Australian Supreme Court, it is often a difficult and time consuming process and incurs further expenses which is unnecessary if a will that complies with the requirements of the Wills Act is exacted.  As such we recommend you consider your current documentation and if you have any question about whether your will is valid or if you are having issues with a deceased estate please do not hesitate to contact Lynn & Brown Lawyers.

This article has been co-authored by Alyce Martin and Steven Brown at Lynn & Brown Lawyers.  Alyce is an experienced Perth lawyer and an associate and practices in the areas of commercial law and probate & Wills.  Steven is a Perth lawyer and director, and has over 20 years’ experience in legal practice and practices in commercial law, dispute resolution and estate planning.

Drugs And Alcohol: Policies For The Workplace
5 TIPS TO FINDING THE RIGHT LAWYER FOR YOU
Disadvantages of Time Based Billing (Part 2)
Interactive Website Introduced To Reduce Horror Holiday Road Toll