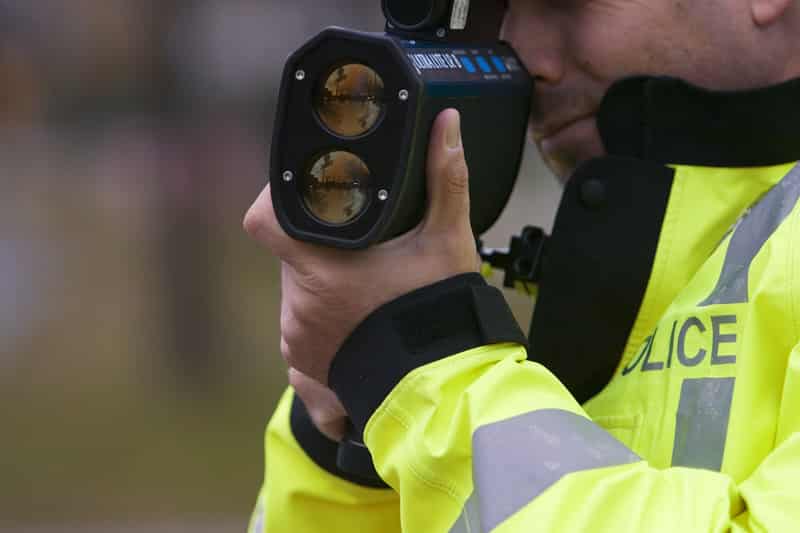 The festive season is upon us, and so is increased road traffic, increased police presence, and DOUBLE DEMERITS.

Party goers are on notice that the Police are stepping up drink driver testing after a 32 year old was arrested on Monday, 21 November with driving under the influence of alcohol after he allegedly returned a reading of 0.276.  The incident occurred about 5.30pm on Roe Highway when another motorist forced the vehicle to stop and called the Police after the driver was driving erratically and at a speed of 30km/h.  If convicted, the driver would face penalties of fines up to $1,500.00 for a first offence, $2,500.00 for a second offence and $3,000.00 for any subsequent offences.

The driver will also have his licence suspended for 9 months if it is his first offence, 18 months if it is his second offence, 30 months if he has had 2 or more prior convictions for drink driving.  If the driver was charged with being intoxicated to such an extent that he did not have proper control of the car then he could face imprisonment for up to 18 months and a permanent disqualification from driving.

To encourage safe and responsible driving and to provide an incentive for drivers to obey road rules, the demerit points normally allocated for a range of driving offences are doubled during the holiday period.

Double demerits apply to and police will be focusing on the following types of offences:

When you are disqualified from driving you lose more than just your licence, it could have other serious negative consequences for you, including:

So this festive season, exercise extra caution on the road, drive safe and enjoy the ride, and think twice before you break the rules and put your and others’ safety at risk.

If you need any legal advice in relation to any traffic offences, we have an experienced team at Lynn & Brown Lawyers that can help you.

This article has been co-authored by Claudia Giovannini and Steven Brown at Lynn & Brown Lawyers.  Claudia is currently studying law at UWA and hopes to be admitted as a Perth lawyer in or about 2018.  Steven is a Perth lawyer and director, and has over 20 years’ experience in legal practice and practices in commercial law, dispute resolution and estate planning.

When Life Gives You Lemons: Lemon Cars and Consumer Rights
The Family Law Doors
Seven Things To Consider Before Buying A Franchise Business
What Are My Legal Rights? Most People Do Not Know!