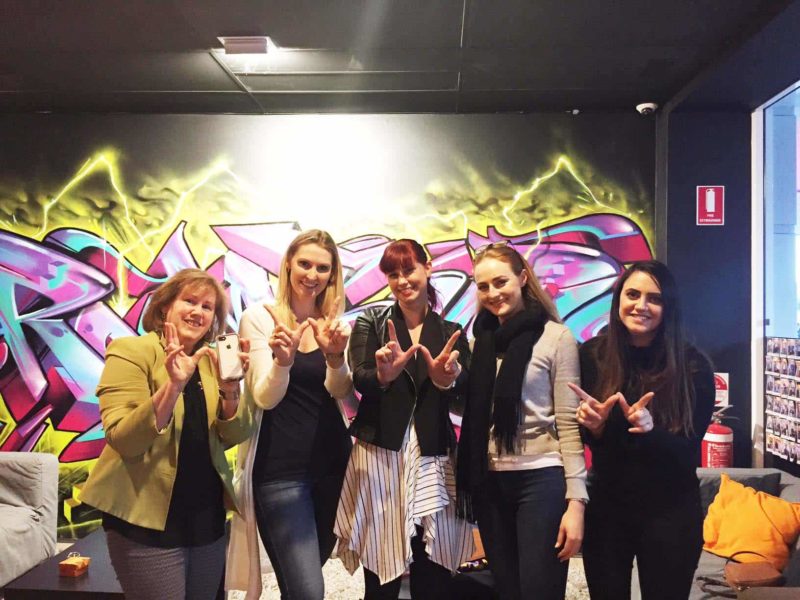 On Friday the 18th August, the Lynn and Brown family had an exciting team-building day out. We decided to tackle the Ultimate Room Escape.

There are five rooms, each with a theme and a story. The goal? To solve the mystery using the various clues given and escape! It encourages a range of teamwork techniques, logic and problem-solving skills.

Staff were divided into three teams:

Each team was assigned a room; Viral Outbreak, The Last Scepter of Tutankhamun and Kidnapped. As you can imagine, it became very competitive with each team trying to complete the game within the hour. However, there can only be one winner and the Wonder Women were true to their name and were the first to escape!

Below: The Wonder Women’s successful finish! 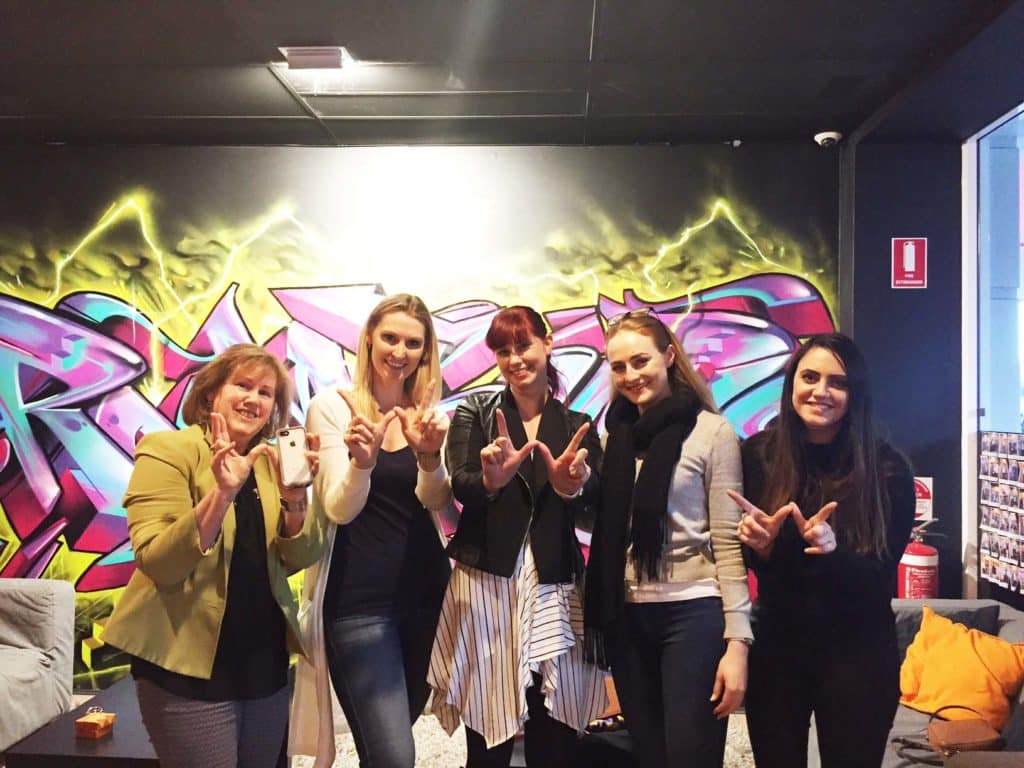 The Ben Cousins Guide To Traffic Law - Will His Defence Team Get Him Off?
9 Tips To Avoid Litigation
Read The Fine Print?
Statutory Demands: How To Use Them & How To Defend Them