The team at Lynn & Brown would like to take this opportunity to wish everyone a safe, happy and peaceful Christmas; and joy, strength and courage for whatever 2020 holds for you.

We take this opportunity to look at some things that may be relevant to you at this time of year, through the lens of some great Christmas carols.  We’ve also thrown in a few interesting Christmas facts for you to wow your family and friends with at your celebrations. 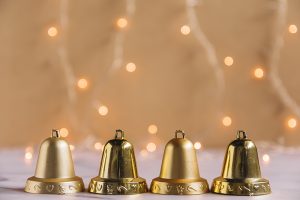 The song “Jingle Bells” was originally written in 1857 by James Pierpont for Thanksgiving.  Its original name was “One Horse Open Sleigh”.  The very next year it was republished as “Jingle Bells” and has been a part of Christmas celebrations since 1858.

Make sure the jingle bells (aka police sirens) aren’t ringing for you this Christmas – if you plan on drinking – don’t drive.  Remember double demerit points are enforce for the whole of the festive season and no-one wants to lose their licence due to a celebratory over-indulgence. 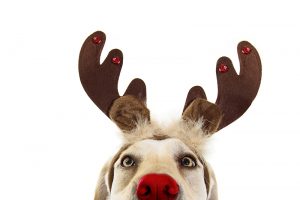 Rudolph was created by Montgomery Ward, an American mail order business, as an advertising gimmick in 1839.  Originally, he didn’t even have a red nose.  It is postulated by the author of the book “The Physics of Christmas”, Roger Highfield, that the red nose is caused by a parasite.

Hopefully none of us will succumb to a parasitic infection this yuletide, but it is a good time to review your will and other testamentary documents and ensure that you have the correct executor named, you haven’t married or divorced since making your last will (which would invalidate it) and everyone you love and care for has been provided for appropriately.

We wish You a Merry Christmas 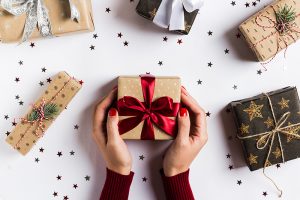 It is believed that this carol was written especially for English carolers in 16th century England who would sing at the houses of the wealthy until they were rewarded with treats – hence the lines, “oh, bring us some figgy pudding; we won’t go until we get some”!  Figgy pudding is a traditional English dessert still enjoyed in the UK at Christmas time today.

If you are separated and have children, you want to ensure that they have a Merry Christmas too, so remember to put them first at Christmas; be co-operative with your former partner to ensure a smooth and event-free Christmas;  and make plans well in advance (with written confirmation) so that everyone knows what is happening. 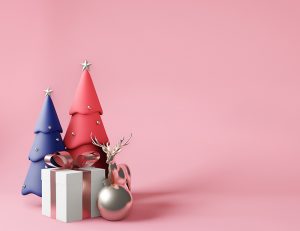 Gift giving is an integral part of modern Christmas, but there are many gift giving policies that go unread until it is too late, and no-one wants to be disappointed at Christmas.  It is estimated that more than $400,000,000 is spent in Australia alone on unwanted Christmas gifts, so make sure that you are aware of return policies and keep receipts to assist with possible returns. 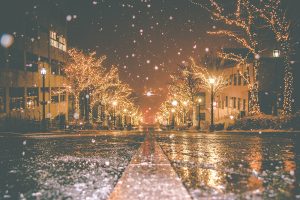 During WWI there was a now famous truce in the trenches between the Germans and the British.  During the truce the two enemies played soccer, exchanged gifts and decorated their respective trenches.  The story of this amazing event is immortalised in Stanley Weintraub’s “Silent Night:  The Story of the World War I Christmas Truce”.

Tempers can run high over the Christmas season – otherwise known as the “silly season” – which can lead to a plethora of potential disputes, that may be avoided with a more level head, and some time to calm down.  Before escalating an issue, take a step back, a deep breath and think about what you are doing.

Away in a Manger 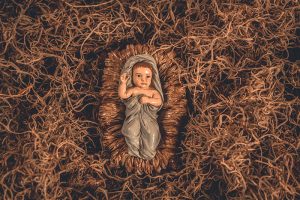 Christmas is one of the most popular times for travel not only in Australia, but also around the world.  Santa is no exception – he needs to get to an estimated 2,106,000,000 children to deliver gifts in a very limited 36 hours.  It is theorised that he travels 340,000,000 kilometers at an average speed of 1,050 kms per second! 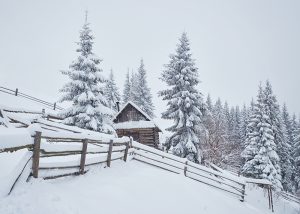 Bing Crosby’s version of “White Christmas” is the highest-selling single of all time.  Paul McCarney’s “Christmas Song” is widely regarded as the worst song he ever recorded, but it still earns him over US$400,000 a year!

There can be no doubt that we won’t be having a White Christmas in Western Australia this (or any other) year.  In fact – by all predictions we have had our hottest November on record, and if last week is anything to go by, December looks set to be a record breaker too.  Remember to be mindful in this excessively hot weather not to leave children or pets in the car unattended at all.

One in three American men wait until Christmas Eve to do their Christmas shopping. 74% of households estimate that the woman of the house will do all of the Christmas wrapping.  Women wrap an estimated double the number of gifts that men wrap each December.

A 2010 Facebook study revealed that two weeks before Christmas is the most popular time of the year for couples to break up, closely followed by two weeks after Valentine’s Day.  Avoid the heartache and fellas – pitch in with the wrapping and Christmas shopping – it might help to keep your relationship in tact!

Joy to the World 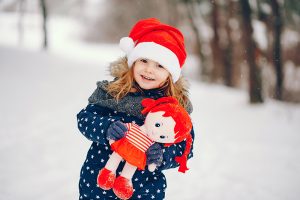 Obviously, Christmas is not celebrated by everyone around the world, but about 2 billion people in the world consider it to be the most important holiday of the year.  Many people who are not Christian still join in the celebration of Christmas as a cultural holiday.  From the time that Christmas was first celebrated on December 25th in 366 to today Christmas has undergone many changes, but it remains a time of joy, peace and happiness for all to enjoy.

“Gifts of time and love are surely the basic ingredients of a truly merry Christmas.” ~ Peg Bracken

“Christmas is not as much about opening our presents as opening our hearts.” ~ Janice Maeditere

This article has been authored by Jacqueline Brown who is a Perth lawyer and director at Lynn & Brown Lawyers.  Jacqui has over 20 years’ experience in legal practice and practices in family law, mediation and estate planning.  Jacqui is also a Nationally Accredited Mediator and a Notary Public.

Statutory Wills - When And Why Will A Court Make An Order?
WA egg producer fined and ordered to pay costs totaling more than $1m for misleading the public
9 Tips To Avoid Litigation
Franchisors Beware