Does Your Business Comply With The New Privacy Laws? 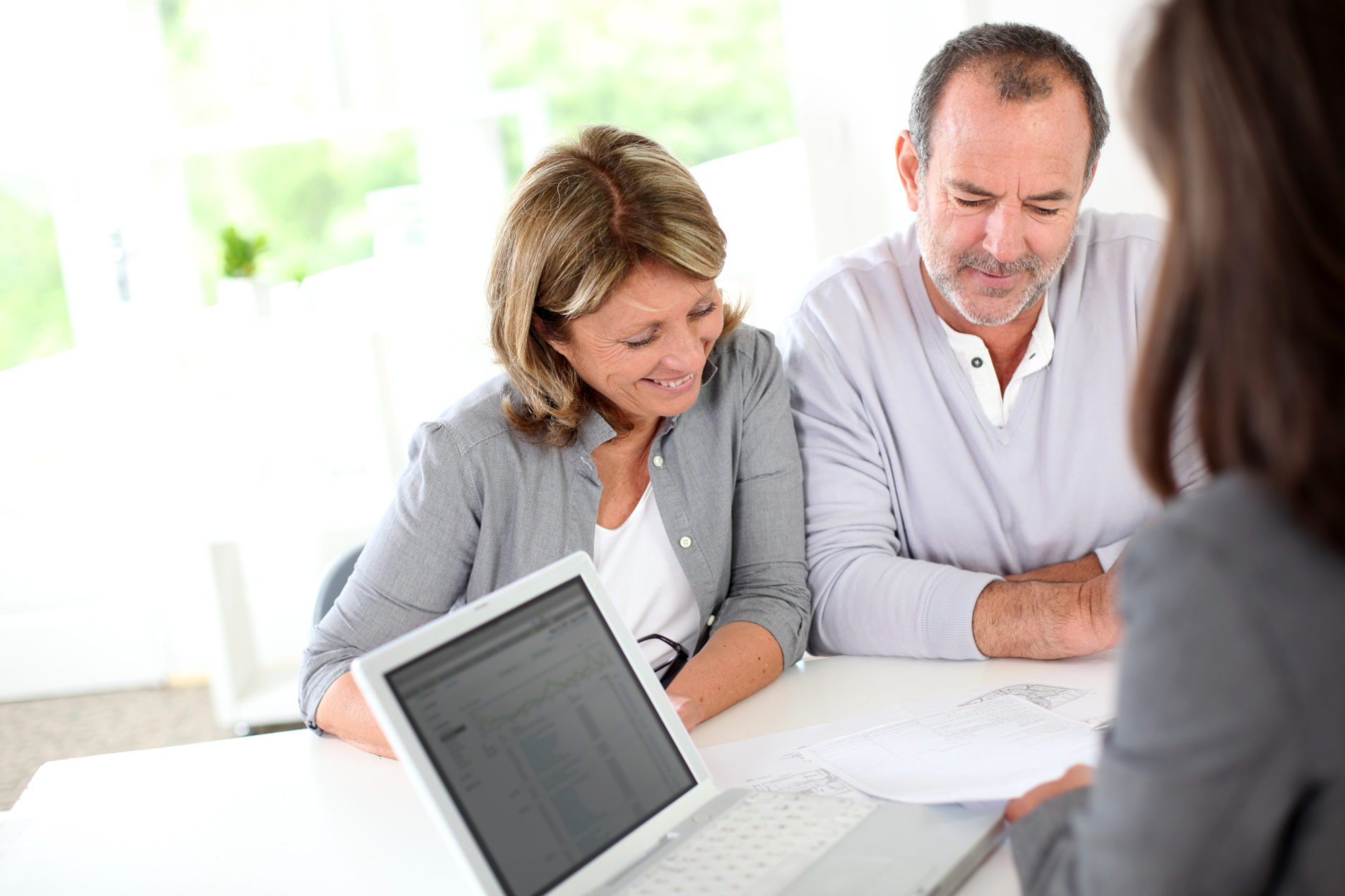 The Best Time for a Binding Financial Agreement

What is a Binding Financial Agreement (“BFA”)?

Some people know them as pre-nuptial agreements, others might think of it as a way to formally end a financial relationship when people are ending their domestic relationship.

The BFA is all these things and more!

It is a legally binding agreement to determine how property will be dealt with at the end of a relationship.

Yes!  Before you even enter into either a de facto relationship, a marriage or a same sex relationship.

Consider this – you’re in a relationship but what if you’re on rocky ground?  Something has happened in the relationship and one party wants some certainty or security going forward, even about assets that the couple have acquired during a relationship.

A BFA can be entered into at any point DURING a relationship – yes – you don’t have to wait until the end of the relationship.

In fact, many people think it can help to provide stability to a relationship.

BFAs are a great alternative to obtaining Court orders to provide a legal ending to a financial relationship.

Sometimes parties agree to what they want, but it might not pass the ‘just and reasonable’ test that is required by the Court for one reason or another.

If, for some reason, Court orders won’t work for an agreement then a BFA is the ONLY other way to create a legally binding settlement.

So! Whether you’re considering a relationship, in one or ending one, the BFA may well be for you.

Give us a call today if you think a BFA might be right for you.

Voluntary Assisted Dying – What is the impact on life insurance policies?