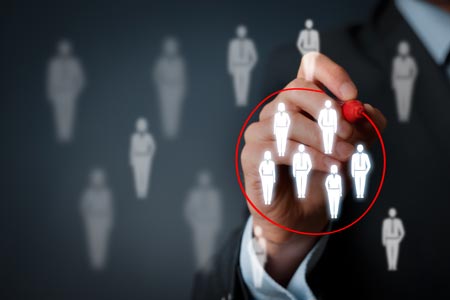 A mistake about the nature of the relationship can be costly in circumstances where a worker who was treated as an independent contractor brings a claim asserting that they are/were in fact an employee and brings a corresponding claim for back pay of entitlements.

In determining whether a worker is an independent contractor or an employee, a Court will consider “the totality of the relationship.” Whilst no single factor is determinative, the following are some of the factors which are often taken into account:

The Fair Work Act 2009 (Cth) (“FW Act) prohibits the entering into of ‘sham arrangements’ or ‘sham contracts’, whereby a worker is classified as an independent contractor but, in reality, is really an employee. Any attempt by an employer to enter into a sham contract with an employee is an attempt to relieve itself from providing the employee with the entitlements and protections to which they are entitled under the FW Act is prohibited.

In Fair Work Ombudsman v Jooine (Investment) Pty Ltd & Anor [2013] FCCA 2144, an employer was found to have engaged in the following contraventions of the FW Act:

In his judgement, Lloyd-Jones J Held that the intention of the employer:

“in the way that he had structured both his business and contracting arrangements was to avoid a substantial part of the operation of the FW Act by not retaining people in a normal employer-employee relationship, thereby avoiding a significant and important part of the protections provided by the FW Act to employees and responsibilities of their employer.”

Further, his Honour held that:

“This can only be seen as a deliberate attempt to avoid substantial and protective provisions of the FW Act. Consequently, the penalty made in this matter should be a strong and specific deterrent to [the employer] and to others who seek to pursue this type of contacting versus employment structure. The deterrent should also extend to the advisors who have facilitated the orchestration of these scams, to prevent their further proliferation of such advice and facilitation.”

The Australian Bushfires and your Insurance Policies
The Twelve Tips For Christmas
How Do I Support The Children After Separation?
Commercial Leasing Tips For Your Business