Commercial Law: Is NAB Guilty Of A Crime? 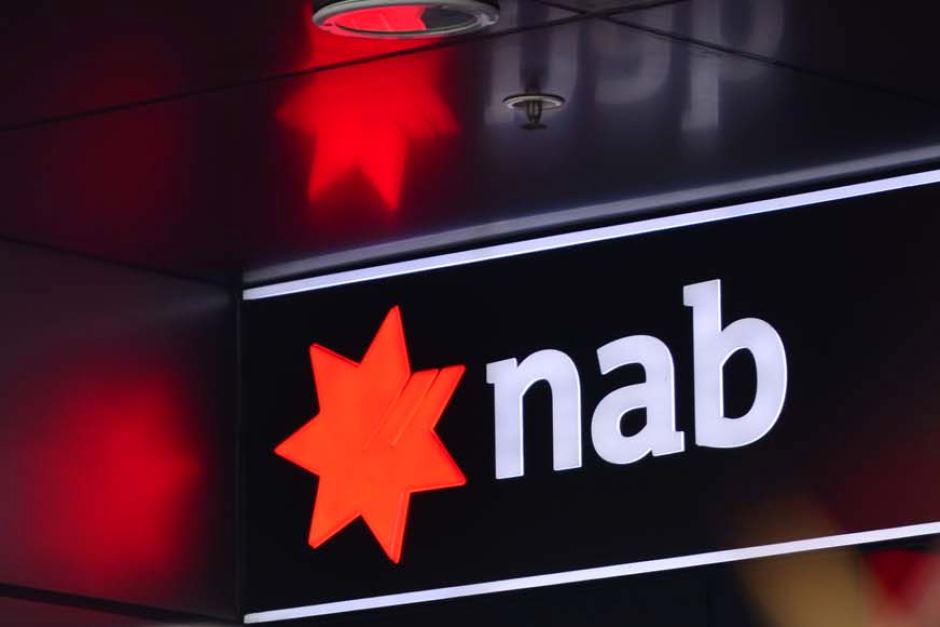 Commercial Law: Is NAB Guilty Of A Crime?

The ongoing Royal Commission into Misconduct in the Banking, Superannuation and Financial Services Industry has commenced its fifth round of hearings this week. As a continuation of our previous article about the Commonwealth Bank charging dead customers fees, this article will delve into the new topic of scrutiny for this round of hearings – Superannuation, and this time it’s NAB’s turn to be in the limelight.

In 2016 NAB announced that it had created Australia’s largest superannuation fund, MLC Super Fund, by merging 5 of its super funds into one. NAB has a super trustee, called NULIS, whose board is responsible for all of NAB’s superannuation funds, of course including MLC.

During the Royal Commission, Nicole Smith (former chairperson of NULIS) admitted that NULIS continued to charge some customers adviser service fees even after NULIS had become aware that the customer had passed away.

Ms Smith also conceded that NULIS had been deducting fees from its customers’ accounts for general advice that they did not receive. As a result of this, NAB is having to pay more than $100 million in compensation.

At one stage during the Commission, Commissioner Kenneth Hayne QC put it to Ms Smith that NULIS had potentially committed a crime by deducting money from customers’ accounts to which NULIS had no entitlement.

This raises the question: has NAB actually committed a criminal offence or broken a civil law?

According to the ASIC Act 2001 (Cth) a person or body who is supplying financial services to another person must not engage in conduct that is, in all the circumstances, unconscionable. If an issue as to unconscionable conduct arises, the Court may take into consideration the terms of the contract and the manner and extent to which the terms of the contract were carried out.

Another section of the Act says that a person or body may not accept payment for financial services if they do not intend on providing the service. The Act stipulates that failing to comply with this section is an offence.

After reading these sections, it can be argued that NAB has committed numerous civil offences, however, it appears that ASIC has failed to keep the banks in check despite their non-compliance over a seemingly long period of time. In fact, after Commissioner Hayne suggested that NAB has potentially engaged in criminal conduct, founding chairman of the ACCC, Professor Allen Fels, has announced that he believes the supervisory powers over the banks should be given to the ACCC instead of ASIC.

Professor Fels said that “the ACCC is a very serious organization” and that it has an “unequivocal commitment to law enforcement”, and in light of the evidence coming out the Royal Commission, perhaps that is exactly what we need. After all, even the CEO of NAB has said in a media statement that “no leader in our industry could be proud of what we have heard during the Royal Commission”.

As for a criminal offence by officers of NAB, the burden of proof here is a lot higher. It is possible, however, that some form of stealing or fraud offence may be provable depending on the degree of knowledge of the NAB officers as to the death of the superannuation account holders and proof of intent to permanently deprive. It will be interesting to see if any of the state or federal prosecutors take any steps to pursue this.

Professor Dimity Kingsford Smith, the director of the Centre of Law, Markets and Regulations at the University of NSW, said officers of banks could be criminally liable for taking the money of customers “with the intent to permanently deprive”.

“Under the Commonwealth Criminal Code and state law, fraud can involve reckless deception of another, the client, with the intent to gain a financial advantage with maximum penalties of up to 10 years in jail.” Professor Kingsford Smith said.

Stay tuned for the outcome!

Petrol price increases – Are fuel companies engaging in price fixing?
Beware of online booking portals as Trivago is found guilty of misleading consumers
The anti-bogan furore: Can an employer lawfully discriminate against the rough and unkempt?
Is Your Sexual Harassment Policy Cyber Savvy?