Directors can be bullied too 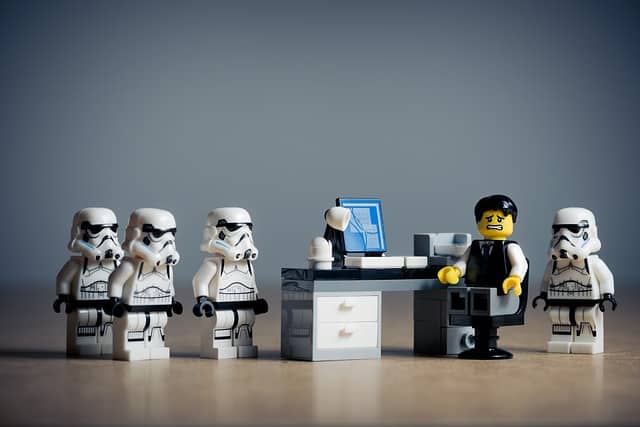 Directors can be bullied too

Australian courts of law have recognised that bullying at work may cause psychological or psychiatric harm to workers.

In the case of Nationwide News Pty Ltd v Naidu & Anor; ISS Security Pty Ltd v Naidu & Anor [1], for instance, the Supreme Court of New South Wales (Court of Appeal) determined that an employer had breached its duty of care to avoid psychiatric injury to a bullied worker.  Workers are better able to protect themselves from bullying at work by virtue of the anti-bullying provisions in the Fair Work Act 2009 (Cth).  Instead of pursuing common law court proceedings, workers who feel they are being bullied at work may be eligible for to apply to the Fair Work Commission (FWC) for an order to stop bullying under section 789FC of the Fair Work Act 2009 (Cth).  The FWC recently considered a factual scenario involving a member of an executive board alleging that he was being bullied at work.  The decision has implications for members of executive boards, such as directors, who may be able to obtain legal recourse in the form of an order from the FWC if they are being bullied at work.

The Nationwide News case involved bullying conduct that was of a particularly serious or grave nature.[2]  The perpetrated conduct towards the worker was described by the Court, in the context of considering the issue of the direct liability of a corporation for a wrongful act of another, as “prolonged, abusive, intimidating and physically threatening.”[3]  The Nationwide News case did not involve the FWC bullying jurisdiction.  Today when workers feel they are being bullied, with a perceived risk to their health and safety, they may be able to file an Application at the FWC seeking to prevent the conduct from continuing.  The section 789FC Application for an order to stop bullying may result in an effective remedy for the bullied worker where he or she remains employed.   Not all workers are eligible to apply for a section 789FC Application, nor will all forms of conduct alleged to be unlawful actually constitute bullying for the purposes of the anti-bullying provisions in Part 6-4B of the Fair Work Act.

What about situations where a member of an executive board, such as a director, alleges he or she is being bullied?  In the case of Trevor Yawirki Adamson[5] the FWC considered a section 789FC Application for an order to stop bullying filed for the Chairperson of an Executive Board of a public authority created pursuant to a statute.[6]  While the original Application was not an abuse of process, the FWC ultimately dismissed the Application because the Applicant, Mr Adamson, was no longer a ‘worker’ for the purposes of Part 6-4B of the Fair Work Act[7] and to allow the Application to proceed would be an abuse of process.  The FWC noted: “There must also be a risk that the worker will continue to be bullied at work by the individual or group.”[8]

The case of Trevor Yawirki Adamson confirms the broad application of the anti-bullying provisions of the Fair Work Act.  It suggests that a director, who is not paid superannuation for his or her work, may nevertheless be a ‘worker’ for the anti-bullying provisions notwithstanding that one of the many characteristics of the employment relationship is payment of superannuation.[9]  Mr Adamson received remuneration and expense payments for his duties as Chairperson of the statutory Executive Board.  The legal authority suggests that members of management boards, such as directors, may be eligible for Part 6-4B of the Fair Work Act.

This article has been authored by Kate Bretherton at Lynn and Brown Lawyers. Kate is an associate, and her role is to discuss, develop and assist clients to implement legal solutions for their employment law issues.