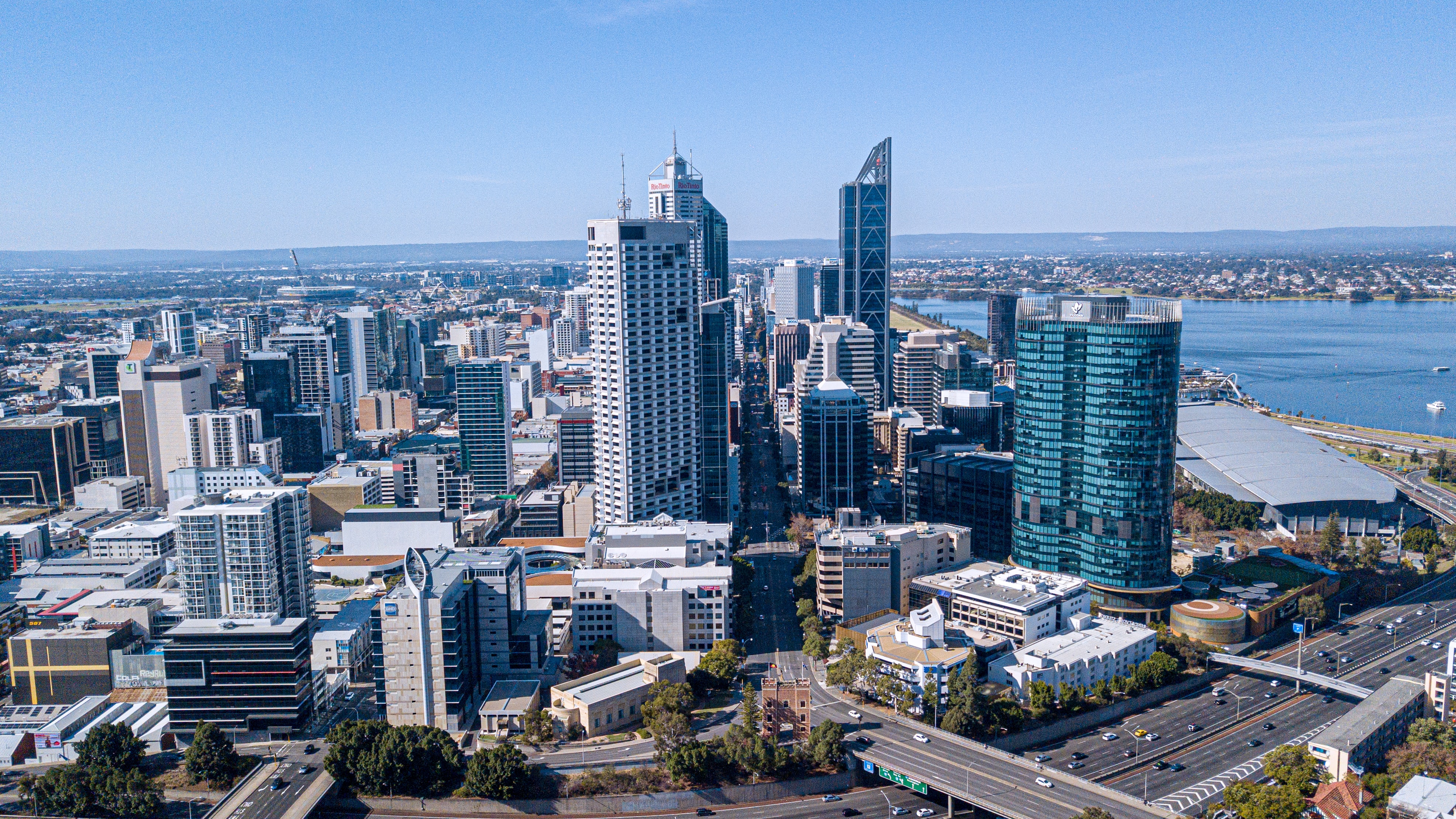 If you’ve read or listened to the news recently, chances are you’ve heard about Clive Palmer’s High Court case against the state of WA. You’re probably also aware that Mr Palmer is making the argument that the hard WA border closures are unconstitutional.

But, what does that mean?

By way of brief background, the constitution of Australia came into force on 1 January 1901. It includes eight chapters, which set out the ‘rules’ about how Australia is to be governed. An interesting fact about the constitution is that WA isn’t mentioned in the preamble because at the time the document was sent to the Queen of England to be signed, WA had not yet made up its mind about whether it wanted to be a state of the Commonwealth.

But, don’t worry – WA did eventually pass a vote to be part of the Commonwealth of Australia and, although it’s not mentioned in the preamble, it is covered by the constitution.

So, we know that Clive Palmer has gone to the High Court to argue that WA’s border closure is unconstitutional, but there are 128 sections in the constitution, so what one is Mr Palmer using to bring his case?

Section 92 of the Australian constitution reads as follows:

“On the imposition of uniform duties of customs, trade, commerce, and intercourse among the States, whether by means of internal carriage or ocean navigation, shall be absolutely free.”

To translate that into slightly more modern language, (rather than the language of 1901):

In a 1945 case called Gratwick v Johnson, Justice Starke explained that section 92 means the “people of Australia are thus free to pass to and from among the states without burden, hindrance or restriction”.

After understanding section 92, it becomes clear why and how Mr Palmer is bringing his argument.

Support from the Commonwealth

However, Mr Porter explained that the Commonwealth is assisting the court, not Clive Palmer.

“[Section 92] is a provision that…is one of the central constitutional provisions that establishes Australia as a single indissoluble and federal nation. Where a state unilaterally places restrictions on interstate travel which are found by the High Court to be disproportionate, this is contrary to the fundamental constitutional guarantee that residents of one state can move to another state.”

However, the Commonwealth has now withdrawn their support of Mr Palmer, with Mr Morrison citing the changed conditions of the pandemic, particularly in Victoria, as the reason for their withdrawal.

The High Court is unable to hear direct evidence.  When Mr Palmer filed his action in the High Court, it was remitted to the Federal Court to hear evidence from expert witnesses on matters such as whether travel bubbles were safe between states without community spread of Covid-19.

The four-day trial was heard at the Federal Court during the last week of July. This means that the Federal Court heard all of the evidence from all parties.  It’s job now is to determine the facts of the case. Once the facts have been decided, the matter will be sent to the High Court for a final decision on the law.

For example, in a car crash, the facts might be things like what time of day it was, how many cars were involved and who was driving the car at fault. Once the facts are determined, the law will be applied to those facts to make a final decision about whether a law was broken.

Often, the parties will agree on some facts, but others will be in dispute. In the above example, the parties might agree on who was driving the vehicles, but where each car was on the road might be a point of dispute.

So, in this case, the Federal Court heard expert evidence in regard to matters such as like the number of cases of COVID-19 in various state, the degree of community spread, the likelihood of risk to WA if the borders are opened, the risks of allowing for travel bubbles between States/Territories that do not have community spread and the expert health advice provided to the State and Federal Governments.

Once the Federal Court has determined what the facts are, the matter will go to the High Court, which will decide on the law. That is, the High Court will decide the ultimate question: are WA’s border closures unconstitutional?

The matter is expected to be heard in the High Court in October this year.

What roles does the Commonwealth play?

There is no way that our constitutional founders would have contemplated COVID-19 when writing the freedom of movement provisions into section 92 of the constitution.  A constitution is, however, supposed to be a living document that grows and adapts with the times by how the High Court interprets it. Despite the risks that the removal of our closed borders presents, as a strict legal interpretation, it is hard to see how they can be maintained.  However, WA has an excellent Solicitor General, Joshua Thompson SC, one of the country’s leading constitutional law experts.  Let’s hope he can pull a rabbit out of a hat for WA.

This article has been co-authored by Chelsea McNeill and Steven Brown at Lynn & Brown Lawyers.  Chelsea is in her fifth year of studying Law at Murdoch University.  Steven is a Perth lawyer and director, and has over 20 years’ experience in legal practice and practices in commercial law, dispute resolution and estate planning.

FACEBOOK DEFAMATION CASE HAS BROAD RAMIFACTIONS
Can you really clean up your credit history?
Wrap of 2020
Coffee or Collusion: How should lawyers avoid the appearance of bias in Court?