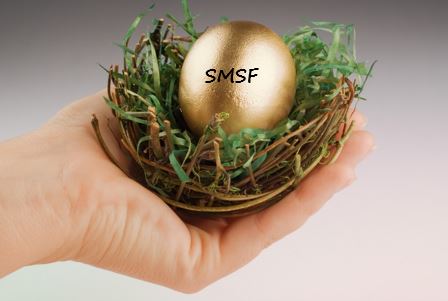 Changes to the Australian superannuation system come into effect from 1 July 2017. We have prepared an overview of the changes as they concern self-managed superfunds (SMSF), and tips for trustees to get their affairs in order before the end of financial year (30 June 2017).

The low income spouse’s total superannuation balance must now also be less than the $1.6 million transfer balance cap immediately before the start of the financial year in which the contribution was made, and their total non-concessional contributions received by their SMSF in the financial year must not exceed the $100,000 annual limit.

From 1 July 2017, tax exemption on earnings from assets supporting a Transition to Retirement Income Stream (TRIS) will cease. The earnings from these assets will be taxed at a maximum of 15%.

Currently, to receive a government co-contribution (50c per $1 of non-concessional contributions to a maximum of $1,000 made to a SMSF by 30 June 2017) you must:

From 1 July 2017, you total superannuation balance must also be less than the $1.6 million transfer balance cap at the end of 30 June of the previous financial year and must not have contributed more than your non-concessional contributions cap.

If you think you may be affected by the incoming changes to the superannuation system, you should seek advice before 30 June 2017.

This article has been co-authored by Claudia Giovannini and Steven Brown at Lynn & Brown Lawyers.  Claudia is currently studying law at UWA and hopes to be admitted as a Perth lawyer in or about 2018.  Steven is a Perth lawyer and director, and has over 20 years’ experience in legal practice and practices in commercial law, dispute resolution and estate planning.

10 Things You Didn't Know About Litigation
What Happens If You Get Caught Drink Driving?
What is Defamation?
Why Do Banks Want Personal Guarantees?