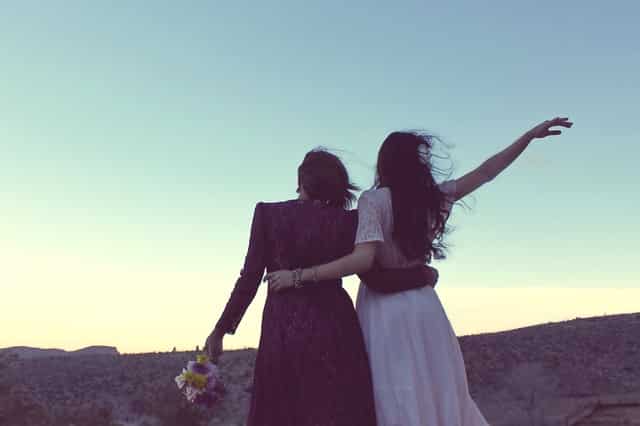 Same sex marriages – what are some implications?

Some would argue that the legislation that passed through the Federal government allowing same sex marriages has finally brought Australia kicking and screaming (so to speak) into the 21st Century.

Many happy couples celebrated a wedding on 9 January 2018 – the first day that same sex marriages were allowed in Australia without and abridgment of time for the notice period.

What will really change?

The obvious change, of course, is that two people in a same sex relationship can now legally marry in Australia. It flows, therefore, that same sex married couples will also be able to divorce.

In Western Australia, same sex de facto relationships are (like any other de facto couple) regulated by state legislation. Now same sex marriages will be governed by federal legislation.

A reminder to everyone – Upon marriage your Will becomes invalid

Many people would be shocked to find out that any Will they make prior to getting married becomes invalid as soon as they tie the knot, (unless the Will is made in contemplation of marriage) and the distribution of their estate will depend on what state in Australia they live in.

This principle has sparked conversation recently, as same sex couples who were married overseas prior to Australia’s same sex marriage reform may find their Wills are now invalid. This is because Australia only recognised these marriages on December 9, 2017 and, although this was cause for celebration, same sex couples who were affected by this need to be wary because it means that any Will they made before 9 December 2017 could turn out to be void.

Although the Courts may decide that the special circumstances allow for these Wills to remain valid, no one can be sure until such time as one is disputed in Court. Would you be willing to take that risk?

If you are part of a same sex marriage that occurred overseas before Australia’s marriage reform, or if you are recently married and you or your spouse made a Will prior to the wedding, you may need to revise your Will.

If you think you or someone you know may be affected by this, please do not hesitate to contact Lynn & Brown Lawyers for expert advice.

New law changes as of July 1, 2018
Getting Muddy At The Western Mudd Rush
Where there's a will there's a way – Why there's never a good excuse for not having a Will.
Have You Been Naughty Or Nice? Parenting Orders For Christmas And The School Holidays