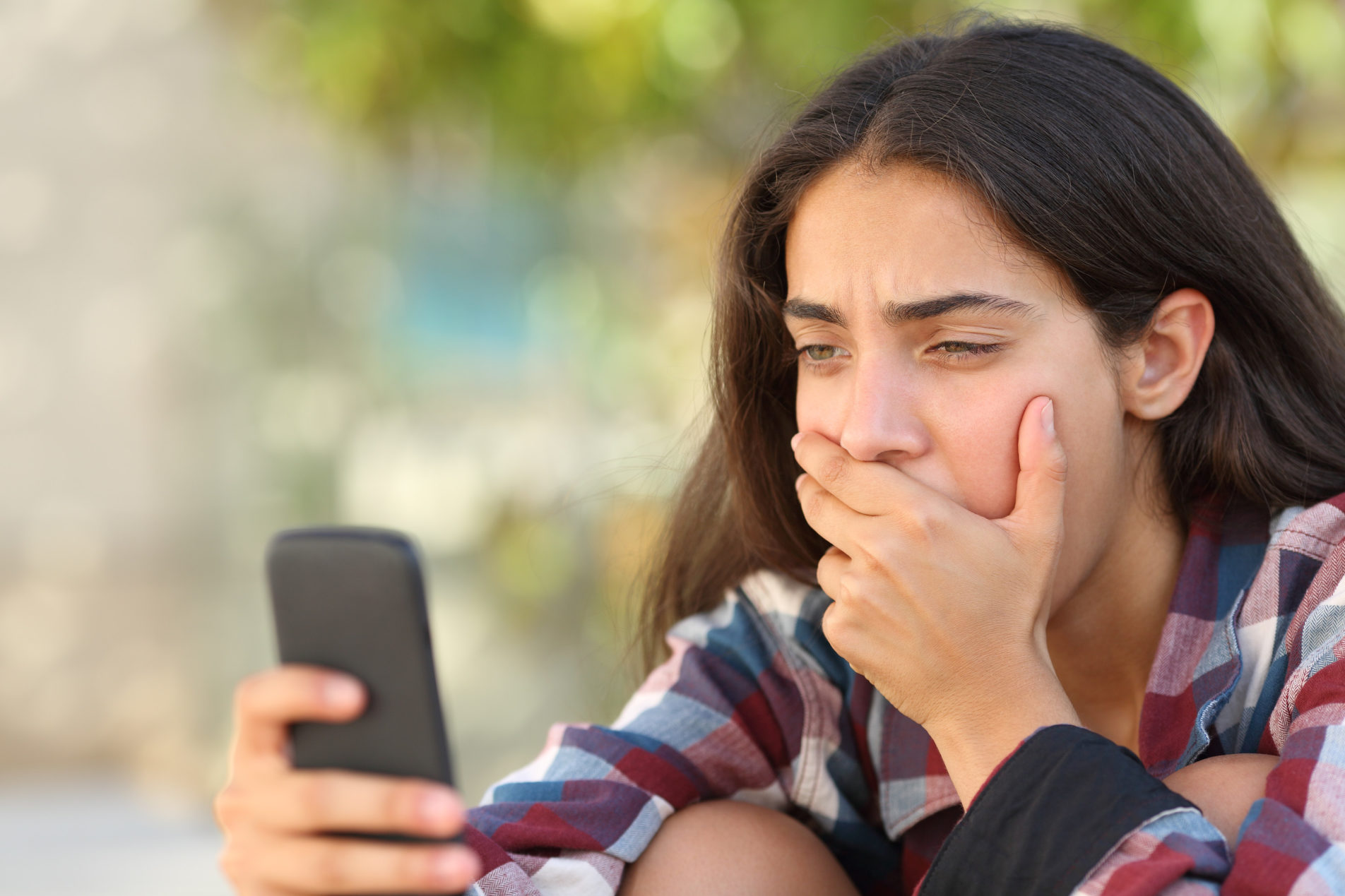 In many cases, photos or videos are legally obtained during the relationship, and are then shared following a breakup. Other perpetrators hack the images and videos from their ex’s electronic devices.

After the images are obtained, they are used to control, abuse and humiliate people. The images are distributed between groups of friends through email and social media, or are posted on websites that allow such content to be posted and shared.

If images of you have been shared without your consent, you should report it and seek legal advice, and look after yourself.

See the eSafety Commissioner’s information sheet on how to look after yourself if you have been the victim of image-based violence.