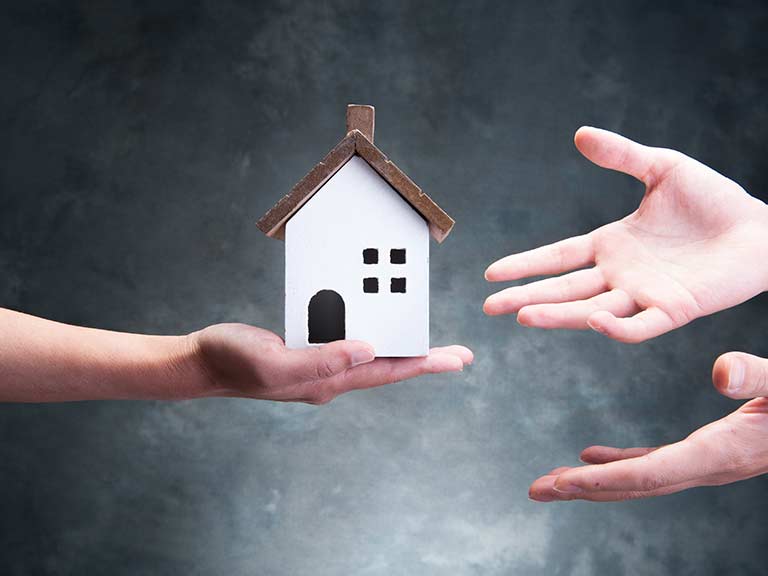 In a recent decision of the Public Trustee WA v Mack, Master Sanderson of the Supreme Court of Western Australia considered the unusual question of whether an individual (“A”) is entitled to inherit from the estate of another person (“B”) where B received an inheritance from the death of a third person whose death was the result of a criminal act by A.

In this case the circumstances were as follows:

This is not a situation that appears to have arisen before the Courts of Australia previously as there were no previous cases in Australia that Master Sanderson considered in his decision but rather he had to refer to three cases from America.

The Court was asked to consider whether the Respondent was entitled to inherit from his brother’s estate, where part of that estate was inherited by his brother as a result of the Respondent’s wrongdoing.  On 30 October 2017 Master Sanderson delivered his decision which was that a wrong doer cannot benefit indirectly as a result of a crime. Therefore, Brent Mack who was convicted of his mother’s murder was not allowed to inherit from his brother’s estate.

Whilst this is an unusual situation and involved criminal and unfortunate events, it does highlight how important having a valid and up to date will is.  The end result in this scenario is that a person who was not related to Ms Mack who died in 2008, inherited her estate (being her son’s half brother).  By having a will which reflects your current wishes and testamentary intentions you have taken steps to ensure that your estate benefits those who you want to inherit from your estate.

Additionally it highlights how the Administration Act applies to divide an estate through your lineage, which may not be your preferred beneficiaries.  If you have a desire to gift to any charities or through to friends or persons who have assisted you through your life, these wishes are not taken into consideration if you were to die without a will and the Administration Act was to apply.

As such we recommend that you think about who you would like to benefit from any estate that you leave behind, and if you require assistance in preparing a new Will please contact us to make a time to do so.

This article has been co-authored by Alyce Martin and Steven Brown at Lynn & Brown Lawyers.  Alyce is an experienced Perth lawyer and an associate and practices in the areas of commercial law and probate & Wills.  Steven is a Perth lawyer and director, and has over 20 years’ experience in legal practice and practices in commercial law, dispute resolution and estate planning.

Where there's a will there's a way – Why there's never a good excuse for not having a Will.
Here's how to run a trial without being a lawyer!
What is Defamation?
Agreed Fixed Pricing Launch Event