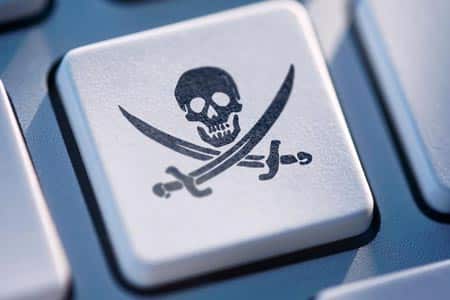 Will a landmark ruling of the Federal Court of Australia have lasting implications on file sharing and illegal downloading in Australia?

There is a history in the USA of lawyers in these circumstances demanding what is akin to extortionist amounts in letters of demand ranging from $100 to $10,000 in damages.

In reality, Voltage Pictures have only suffered damages of around $20 for each illegal download. That being the amount of money they would have made had the downloader legally bought the DVD.

What should you do if you get a letter of demand?

In our opinion, you have one of four choices.

It has been speculated that this was action taken by Voltage Pictures to try to slow down the huge illegal copyright breaches in Australia. A salient lesson for many businesses to take from this might have been that the threat of taking court action against someone after an event can have the desired result of preventing future unlawful conduct of contractual breaches.

However, it appears that the Australian public have not been scared off from illegal downloading by this decision. On Sunday 12 April 2015 the first episode of the fifth season of Game of Thrones was aired. By Tuesday 14 April 2015 it is estimated that about 150,000 illegal downloads of this episode had occurred in Australia.

What can artists do to protect their product?

Maybe Voltage Pictures will have to sue some people to make their point stronger and try to stem the tide of this ever increasing unlawful conduct of illegal downloads and file sharing.

If you do get that letter or require copyright or intectually property advise, call our team at Lynn & Brown Lawyers on 9375 3411 or contact us https://www.lynnandbrown.com.au/contact