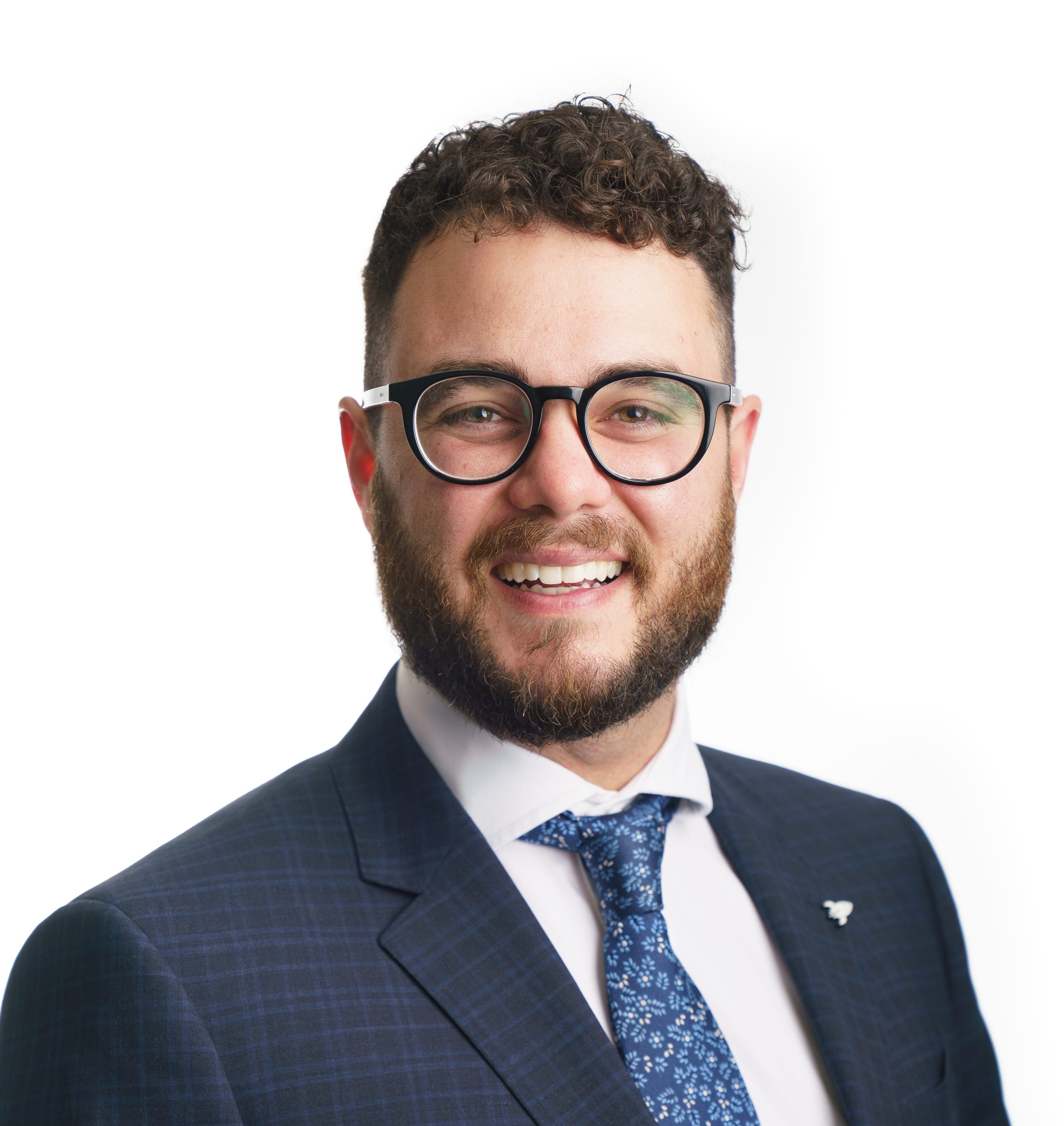 Ben was admitted in July 2013, and specialises in both commercial and dispute resolution matters.  In 2017 Ben was a contestant in Masterchef and in September 2017 he embarked on a food journey across 30 countries riding (a Hunter Motorcycle Daytona) 30,000 km from Perth, Western Australia to Perth, Scotland. The route took him through Southeast Asia, the Himalaya’s, Middle East and Europe. All proceeds of the From Perth to Perth ride were in support of mental health initiatives.